4 Reasons You Should Be Getting More Sleep 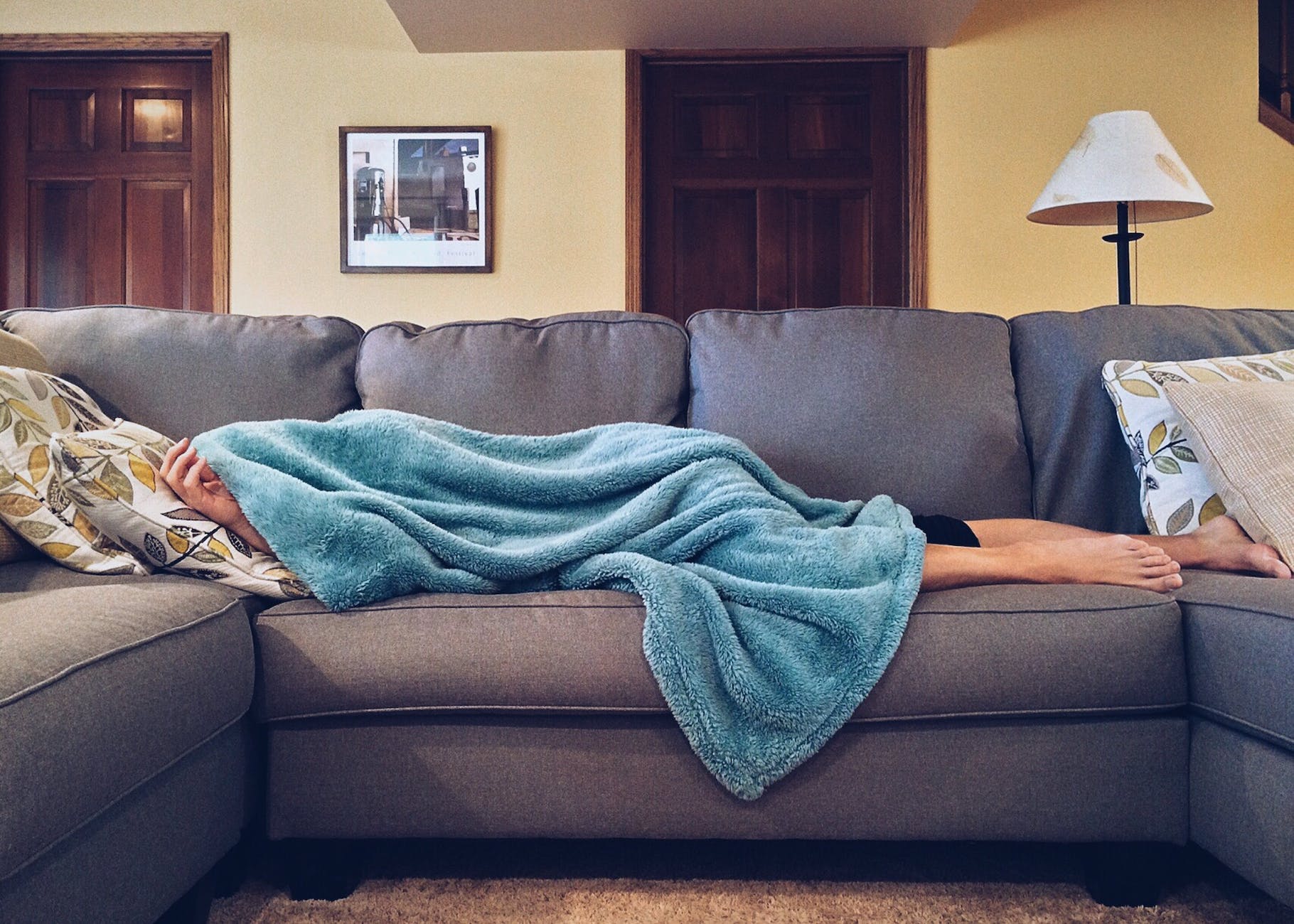 “Why do we need to sleep?” “How much sleep do I need?” “Does my sleeping position matter?” If you’ve ever asked yourself these questions, you’ve come to the right blog.

On World Sleep Day, we observed the importance of getting a good night’s sleep. Below we offer 4 ways sleep improves your overall health and wellbeing.

1. Nine Hours of Sleep May Minimize The Risk of Obesity

A number of studies identified a connection between a lack of sleep and an increase in body mass index (BMI), which could lead to obesity. Last year, a study found that children who sleep longer may have a lower BMI score than those who get less sleep. It also found that for every hour a child's bedtime is pushed back, there is a small increase in their BMI.

Another study found that the waist measurements of people who slept an average of six hours a night were three centimeters higher than those who slept nine hours a night. These participants also had a higher chance of being overweight.

2. Sleeping On Your Side Could Reduce The Risk of Alzheimer’s Disease

Insufficient sleep has been found to be a risk factor in developing Alzheimer’s disease and other forms of dementia. A U.S. study discovered that people who reported poor sleep quality, more sleep issues and daytime sleepiness had more biological markers for Alzheimer’s disease in their spinal fluid compared to people who did not report these sleep-related issues.

The results of a study conducted in 2015 underlined the importance of sleep for brain health. Researchers found that people who sleep on their sides, rather than on their back or stomach, open a passage in the brain called the glymphatic pathway. The opening of this pathway bathes the brain with cleansing cerebrospinal fluid and interstitial fluid. These fluids flush out amyloid β and tau proteins, which are often found in the brains of people with Alzheimer’s disease.

3. Insomnia May Be Linked To Depression

Similarly, evidence suggests that the amount of sleep could be a factor in the development of depression and other mental health disorders, like anxiety. A lack of sleep can affect your mood and cause irritability and moodiness.

A U.S. study found that individuals who get less than 8 hours of sleep each night may have negative, intrusive and repetitive thoughts associated with anxiety and depression. A U.K. study published in The Lancet found that treating insomnia and other sleep issues could be a crucial first step to treating mental illnesses like anxiety, depression and paranoia.

4. Seven Hours of Sleep Could Lower The Risk of Gestational Diabetes

A study published online in Sleep Medicine Reviews uncovered a connection between a lack of sleep during pregnancy and an increased risk of gestational diabetes. After reviewing eight studies that included over 17,000 pregnant women, researchers found that an average of less than six hours of sleep a night was associated with 1.7 fold increase in the risk of being diagnosed with gestational diabetes.

In place of using self-reported findings, another study measured sleep objectively. They found that women who slept less than 6.25 hours per night had a 2.84 fold increased risk of having this condition compared to women who got more hours of sleep per night.

These studies all draw the same conclusion: it’s crucial to get the appropriate amount of sleep that will support your overall health and wellbeing.

Learn more about the benefits of getting more sleep here.