Athletes and Others Benefit from Recognizing May as Mental Health Month 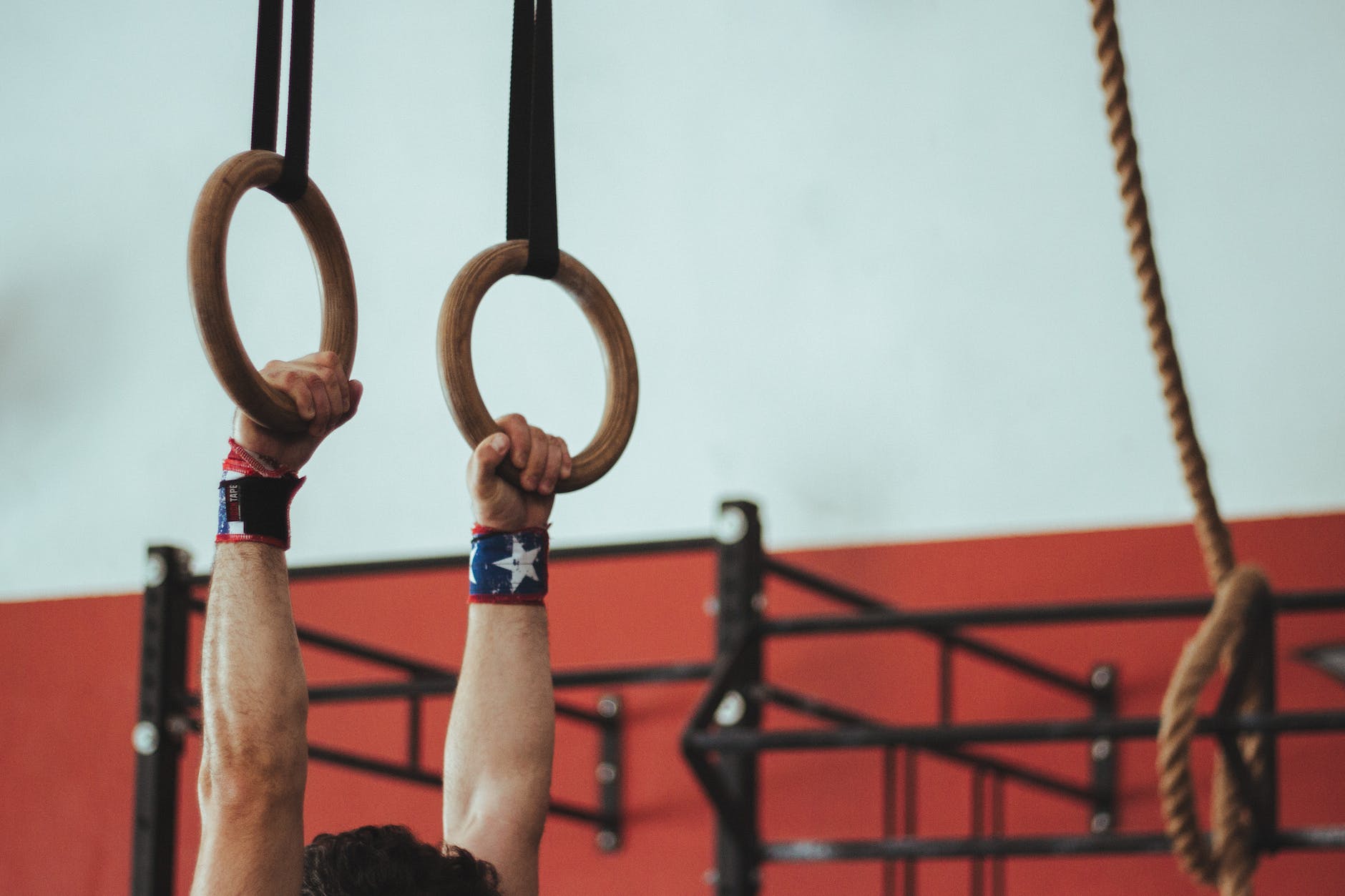 For more than half a century the United States has marked May as Mental Health Month. But only in recent years have professional athletes felt comfortable sharing with the public their own mental health challenges.

Dr. Christopher Bojrab, a psychiatrist who serves on the Indiana Medical Society’s board of directors, is among those who work to help everyone understand that athletes face the same types of emotional and behavioral issues as the rest of the population.

Bojrab’s perspective is partly a result of his professional connections to the sports business. He is the team psychiatrist for the NBA’s Indiana Pacers, as well as a consultant to the NFL’s Indianapolis Colts and Minor League Baseball’s Indianapolis Indians. He also serves as an advisor to the NFL when players are evaluated for their use of therapeutic stimulants for ADHD treatment.

“Athletes are healthier than the average person…They are generally more concerned with their health and bodies, and professional athletes have financial resources that give them access to technologies,” he says. “But they also have a lot of expectations of their bodies, and that puts them at particular risk for mental health issues.”

Bojrab says it’s important to appreciate the changes that have occurred in pro sports. “I would love to think we are past the stage of mental illness being a stigma…Things are better than they were 20 years ago. Players, coaches, owners and fans are realizing that mental health is just another aspect of health.”

Bojrab’s busy practice includes patients from all walks of life. His desire to see the profession advance includes his embrace of genetic testing. He says the Genecept Assay® results help him make better choices about medicines when patients need them.

“I remember a patient—not an athlete—who was depressed and wasn’t improving with the medication he was on. He was just hopeless and then we did the genetic test. We found out genetically why the drug he was on was giving him bad side effects. This information allowed me to make better choices for him and gave him hope over hopelessness.”

In these roles, he sees a variety of genetic tests. He says what he likes the most about the Genecept Assay is that “it’s very comprehensive…The results are based on the most meaningful and best studies, and I can access the Clinician Portal to review results very quickly.”

Dr. Christopher Bojrab is president of Indiana Health Group, the largest multidisciplinary behavioral health private practice in Indiana. He is a board-certified psychiatrist and a Distinguished Fellow of the American Psychiatric Association. His areas of interest include psychopharmacology, mood and anxiety disorders, ADHD, sleep disorders, pain syndromes and gambling addiction.

Dr. Bojrab received his M.D. from the Indiana University School of Medicine where he also served as Chief Resident. Dr. Bojrab has served as president of the Indiana Psychiatric Society and on the board of directors for Mental Health America of Indiana. He currently serves on the board of directors of the Indianapolis Medical Society. Dr. Bojrab has repeatedly been named to Indianapolis Monthly Magazine’s list of “Top Doctors” by his peers. In addition to clinical practice, he maintains a busy lecture schedule, conducting over 100 speaking engagements annually. Dr. Bojrab resides in Indianapolis with his wife and three children.