Bipolar Disorder: 14 Signs To Look For 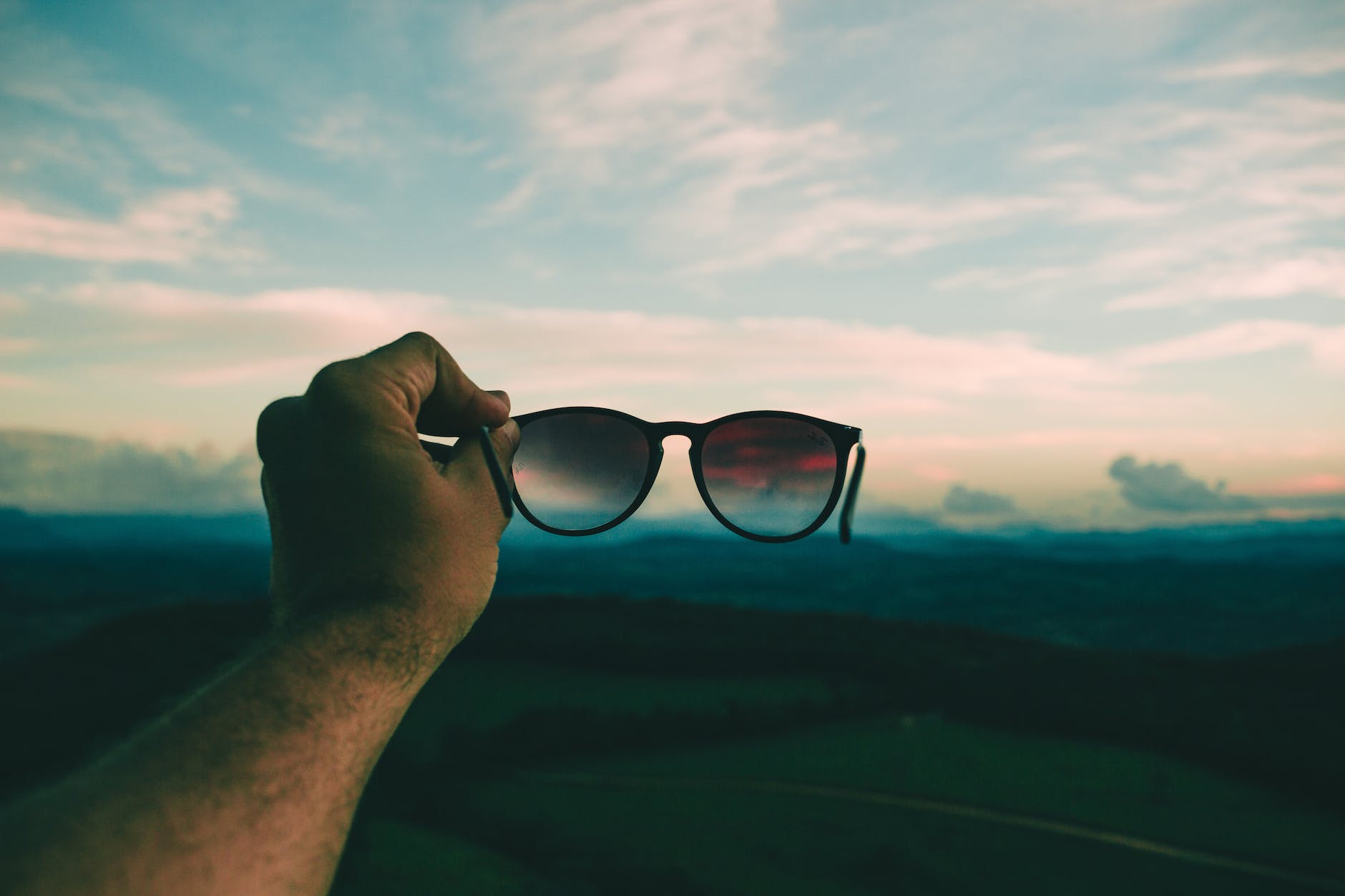 Bipolar disorder is a mental illness characterized by extreme mood swings that affects 2.6%, or 5 million, people in the U.S.

There are two extremes of bipolar disorder: mania and depression. Symptoms tend to appear during the late teens or early adult years. Occasionally, symptoms can present themselves in early childhood years, too.

While bipolar disorder can be challenging to diagnose, identifying symptoms is the first step in finding proper treatment. Here are some symptoms of mania, and of depression to look for.

There are a number of symptoms caused by mania, but these are the seven key signs to look for to help identify bipolar disorder:

During a manic episode, it is common to feel invincible and make reckless decisions. Since people with bipolar disorder may get little sleep, they can also become easily agitated.

Psychotic symptoms of a manic phase can include delusions and hallucinations.

On the other spectrum of bipolar disorder are depressive episodes. These phases are the opposite of mania, and can include feeling sad, tired, hopeless or slow. Like mania, depression can cause other symptoms, but these are seven key signs of depression due to bipolar disorder:

After these signs have been identified and an individual has received a bipolar diagnosis, there are a few different types of treatments available. It’s important to speak to a clinician to determine which treatment program may work best. Treatment for bipolar disorder may include medication, cognitive behavioral therapy and light therapy. Light therapy, which is often used to help individuals with seasonal affective disorder, is also a treatment option for bipolar disorder.

The Genecept Assay® may help clinicians determine the best treatment plan for individuals with bipolar disorder. The Assay is a genetic test performed by a cheek swab that looks at key genes in the DNA that can affect how individuals respond to treatment for bipolar disorder. It identifies patient-specific genetic markers that can indicate to clinicians which treatments are likely to work as intended, have no effect, or cause adverse effects.

By taking note of manic or depression symptoms in yourself or a loved one and discussing them with a clinician, you are taking the first step to better mental health.

Learn more about the signs of bipolar disorder here.

END_OF_DOCUMENT_TOKEN_TO_BE_REPLACED

Is Drug and Alcohol Addiction Genetic?