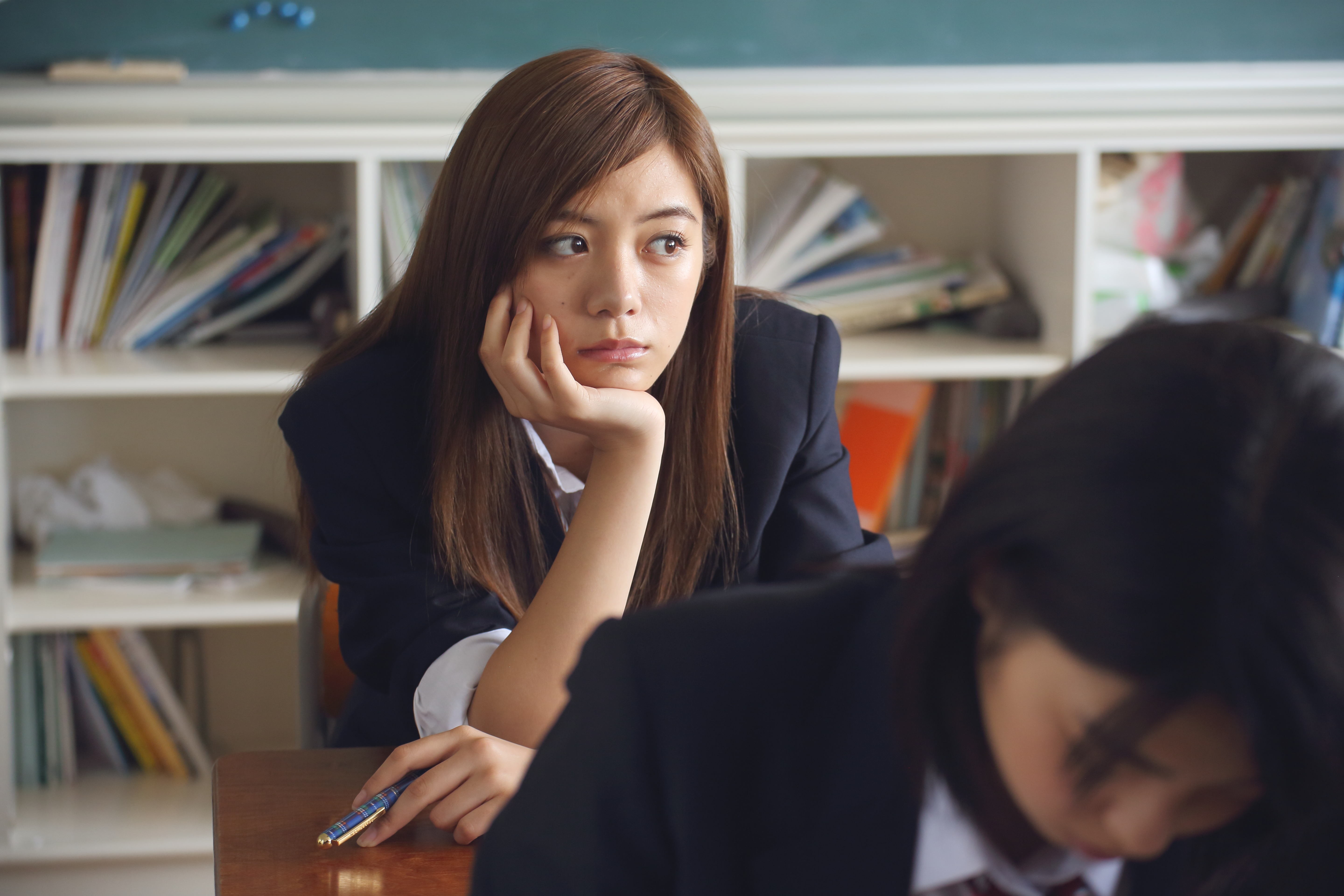 Although many people experience depression, there’s still a stigma attached to the disorder. In a given year, 16.1 million American adults, almost 7% of the population, experience major depressive disorder (MDD).

According to the Anxiety and Depression Association of America, major depressive disorder can develop at any age and is more prevalent in women than in men. People of all ages, ethnicities, and socioeconomic backgrounds experience depression. However, it does affect some demographics more than others and is the leading cause of disability in the United States for individuals between the ages of 15 and 44.

With early detection, diagnosis, and a treatment plan that includes medication, psychotherapy, and healthy lifestyle choices, people can and do get better.

October is Depression Awareness Month. In an effort to recognize and help shed light on the disorder, we’ve broken down what depression is, the symptoms, and the treatment options.

Losing a loved one or getting fired from a job can cause someone to feel sad or helpless. These emotions are part of being human. However, depression is more than just an emotion. It’s a disorder that causes serious symptoms that can affect an individual’s thoughts, feelings, and daily activities. Left untreated, depression can devastate those who have it.

Depression is a psychiatric mood disorder. Individuals living with depression often experience low moods that are severe and persistent. Manifestations of depression are often linked to gender and age.

The Anxiety and Depression Association of America reports that in men, depression often manifests as tiredness, irritability, and anger. Men may also misuse drugs and alcohol or engage in reckless behavior. They usually do not recognize these as symptoms of depression and fail to seek help. Women living with depression often experience sadness, worthlessness, and guilt.

For younger children, depression is likely to manifest as refusal to go to school and anxiety when separated from a parent. Teenagers living with depression are often irritable, sulky, and may get into trouble at school. They may also have co-morbid anxiety, eating disorders, or issues with substance misuse, according to the Anxiety and Depression Association of America.

Social media plays an important role in teenagers’ mental health. Platforms like Facebook, Snapchat, and Instagram have contributed to a recent spike in teen depression and suicide for the “iGen” demographic.

Depression manifests itself subtly in older adults, since they tend to be less open about sadness, grief, or medical illnesses, which often contribute to or cause depression.

To be officially diagnosed with depression, someone must experience symptoms for at least two weeks. Depressive symptoms can manifest themselves in a few different ways, depending on the type of disorder.

From psychotic depression to persistent depressive disorder, there are a number of classifications.

The severity and frequency of symptoms also differ by person. Symptoms may include:

Again, symptoms must last two weeks before a diagnosis of depression is given.

Depression isn’t triggered by a single cause. It can stem from a life crisis, physical illness, or something else entirely. It may also occur spontaneously. There are several factors believed to contribute to depression:

While depression can be a devastating disorder, even the most severe cases are treatable. Of the individuals who seek treatment, about 80 to 90% of those with depression eventually respond positively to treatment.

About a third, or 35.3%, of individuals living with severe depression seek treatment from a mental health professional. People often resist treatment because they believe major depressive disorder isn’t serious and they can manage it on their own. People experiencing depression may also think the disorder is a personal weakness rather than a serious medical condition that requires professional care.

Depression can be treated with medication, psychotherapy, or a combination of the two. Like symptoms of depression, treatment looks different for everyone.

Psychotherapy includes cognitive behavioral therapy, family-focused therapy, and interpersonal therapy. Psychotherapy teaches individuals experiencing depression new ways of thinking and behaving and helps modify habits that may contribute to depression. Therapy offers the opportunity to understand and work through difficult relationships or situations that may have an effect on a person’s depression.

For individuals who do not respond to psychotherapy or medication, electroconvulsive therapy (ECT) or other brain stimulation therapies may be considered. ECT involves a brief electrical stimulation to the brain while a patient is under anesthesia.

Antidepressants are used to treat depression and can improve the way the brain utilizes certain chemicals. They are not sedatives, “uppers,” or tranquilizers, and are non habit-forming. Individuals who take antidepressants may show signs of improvement within the first two weeks of use while the full benefits are generally not seen for two to three months.

If a patient doesn’t see an improvement after several weeks, their dose may be altered or the antidepressant may be substituted for another. Genetic testing can help bypass the trial and error phase of treatment, helping clinicians create a personalized treatment plan to help patients feel better.

While medication and psychotherapy can help an individual who is experiencing depression, there are small things that can be done on a daily basis to help manage depression. For example, taking it one day at a time or reading positive affirmations can help lessen major depressive symptoms.

How Can Genetic Testing Help Depression?

Genomind’s Genecept Assay® is a genetic test created to assist clinicians in optimizing treatment decisions for patients with a mental illness. The test examines patient-specific genetic markers that can identify treatments that are more likely to work as intended, not have an effect, or cause a negative effect.

Learn more about genetic testing here and about depression here.