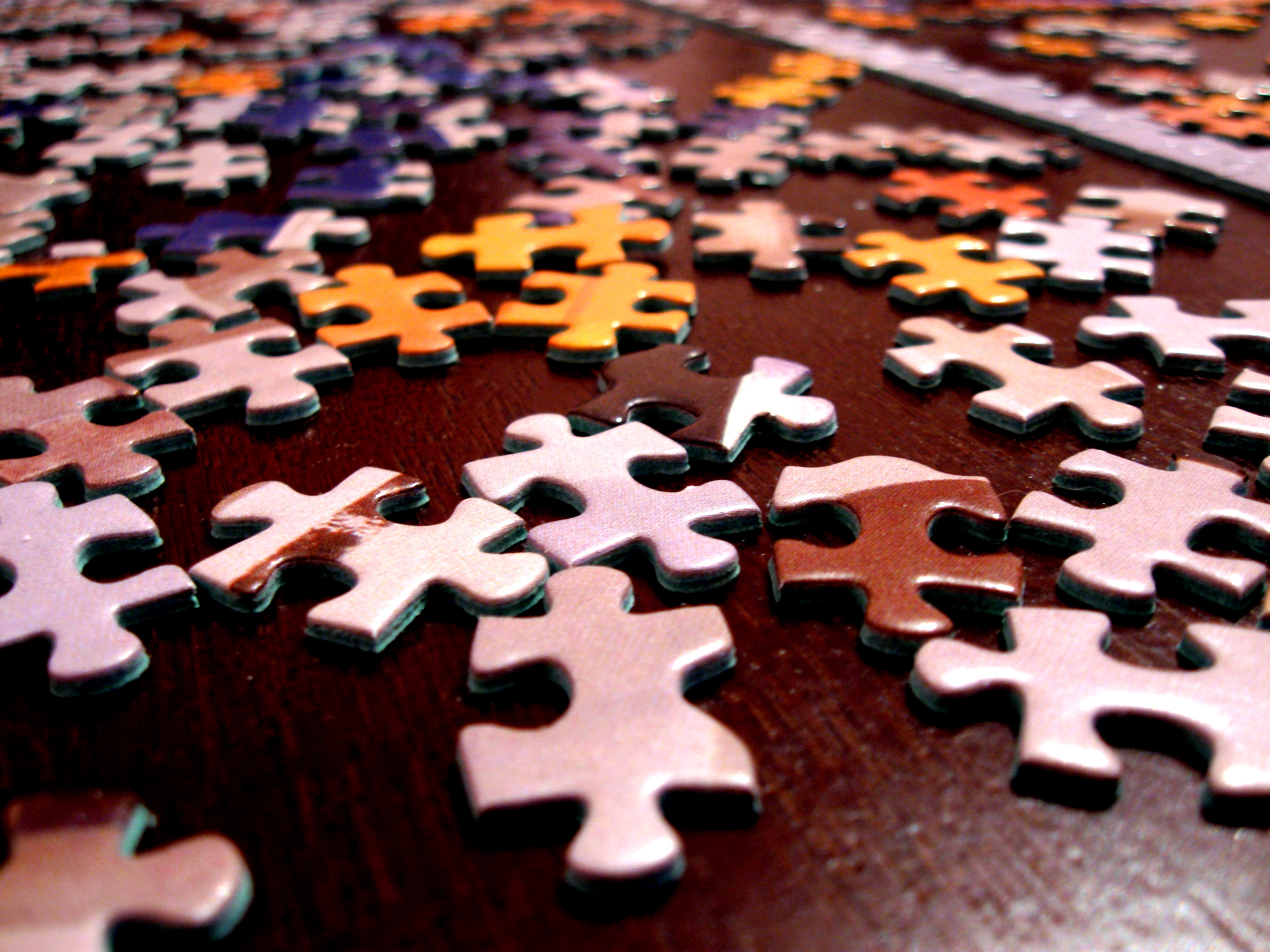 April is Autism Awareness Month, when people and organizations across the world strive to raise awareness about the condition. In recognition of this month, one of our co-founders, Dr. Jay Lombard, explores the genetic causes of autism.

Autism is a complex developmental disorder believed to be based on a number of genetic factors, but so far scientists haven’t identified the genetic biomarkers for it. This makes diagnosing and treating it difficult. In addition, the symptoms vary from person to person. Generally, it’s characterized by difficulties in social interaction, communication and repetitive behaviors.

It appears critical gene networks involved in coordinating brain function play a key role in autism. Within these networks there are hundreds, if not thousands, of variants with a potentially small effect.1 These networks of genes may be involved in brain development, including brain size, synaptic connections and brain growth.2 Changes in genes involved in these networks may result in notable alterations in sensory and visual-spatial abilities, as well as heightened focus.

Numerous reports have observed that individuals with autism may have larger head size, supporting the hypothesis that autism is a disorder of connectivity. This genetically-based accelerated brain development that leads to an enlarged head size may also promote coordination problems between different brain regions, with possible excessive connectivity in certain brain regions but disconnection in others.

Magnetic resonance imagining (MRI) has shown that differing growth trajectories in different brain regions may cause disruptions that could lead to a reliance on visual skills for verbal reasoning or reduce one’s ability to process social cues as readily as children not affected by autism.3

Autism is a challenging disorder to treat, and some medications may have more negative effects than positive. These can include weight gain and metabolic syndrome.

While we understand there is more to learn about the role of genetics in autism, we also can tap into genetics to help in its treatment. The Genecept Assay® is a pharmacogenetic test that analyzes a patient’s genetic information to help clinicians tailor a treatment plan for the individual.

There are resources available to learn about how Genecept works and how to talk to clinicians about its importance in personalized medicine, read more here: https://genomind.com/talk-to-your-doctor/.

Dr. Jay Lombard is Co-founder and Chief Scientific Officer and Medical Director at Genomind. He is responsib

le for Genomind’s scientific research and development, as well as medical leadership and clinical oversight. Dr. Lombard is a board certified neurologist. Dr. Lombard has published several books on the role of nutrition and the brain and has lectured extensively on this topic. He has had numerous television and radio appearances including appearances on Larry King, Dr. Oz, CBS News, Fox News, The Early Morning Show and others. He was also invited to present at TEDMED 2012.