The Gender Gap in Diagnosing Autism 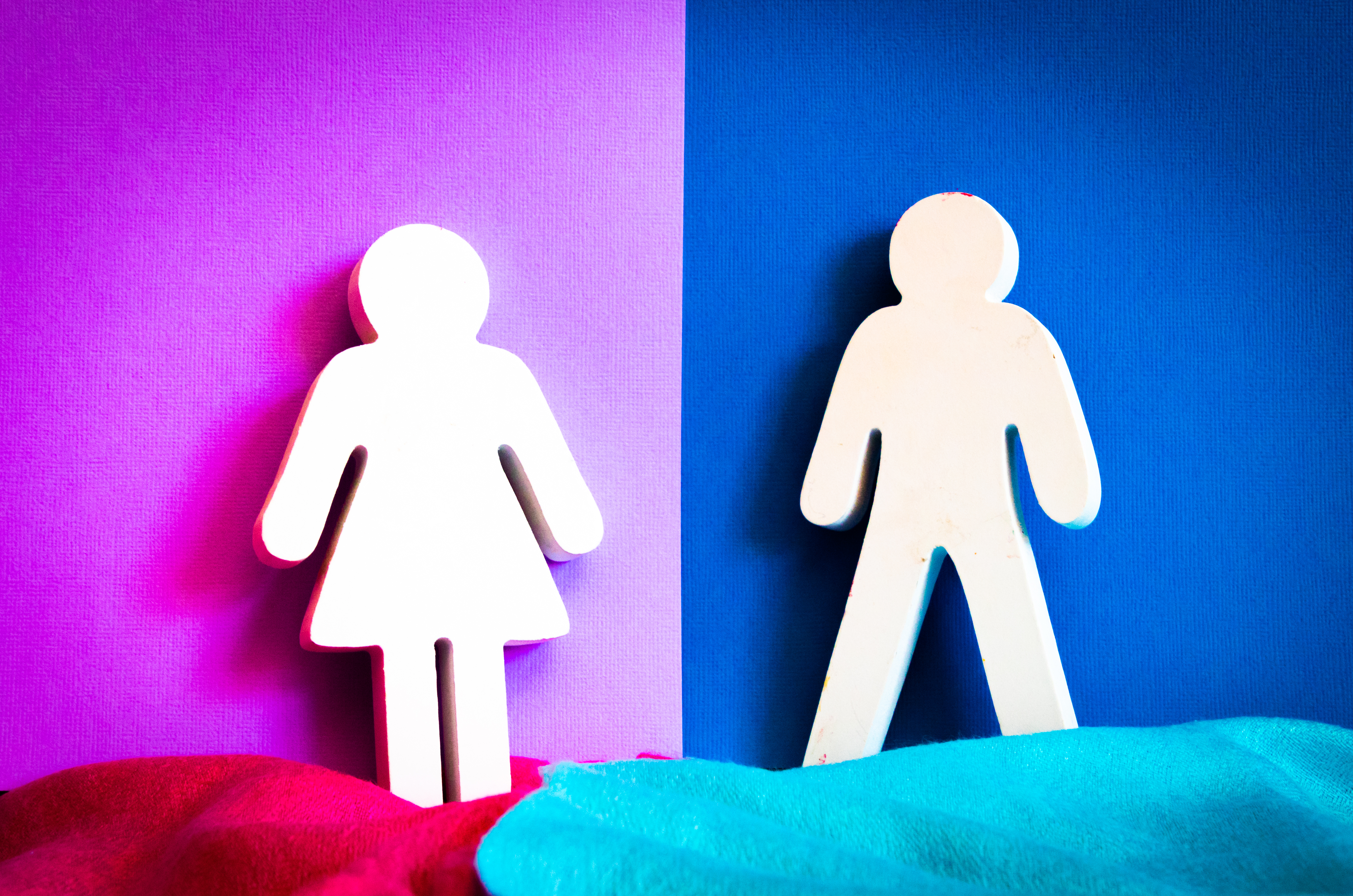 Do you know the common signs of autism? From difficulty with communication to repetitive behaviors, there’s a number of symptoms that indicate a child may be on the spectrum.

According to the Center for Disease Control, autism is 4.5 times more common among boys than girls. However, recent evidence indicates that the gender gap may be narrower.

In social situations, girls are often better than boys at blending in and hiding symptoms of autism.

"Girls tend to want to socialize and be part of a group," said Dr. Louis Kraus, a psychiatrist at Rush University Medical Center in Chicago. Boys, on the other hand, "tend to be more isolative.”

Kraus said that this is why it is easier to spot and diagnose autism in boys at an earlier age. Since symptoms of the disorder aren’t prevalent in young girls, they often miss out on getting the early intervention they need.

Los Angeles resident Haley Wittenberg’s experience speaks to this trend. She was diagnosed with autism at the age of 19 and, after years of feeling different from her peers, was relieved by the diagnosis.

As a baby, Haley never wanted to be cuddled and didn’t make eye contact, said her mother, Lonnie Wittenberg. She disliked noisy, crowded places and needed structured activities. For Lonnie, she saw these characteristics as quirks.

"Nothing screamed autism,” she said.

It’s traits like Haley’s that help doctors make a diagnosis, since there are no medical tests to diagnose autism. Haley’s situation is typical for high-functioning girls with autism, who can blend in through “social camouflaging.”

Marisela Huerta, a psychologist with the Weill Cornell Medical College, co-authored a survey of clinicians who specialized in autism. The clinicians compared the severity of symptoms in females with autism to males with autism. Of the clinicians surveyed, 70% reported finding gender differences in autism symptoms. One main distinction was that boys showed repetitive behaviors and fixated interests.

Currently, researchers are working to understand the differences in autism based on gender. Kevin Pelphrey, director of the Autism and Neurodevelopmental Disorders Institute at George Washington University, is the father of two children with autism. His findings illustrate differences between girls’ and boys’ brains with the disorder.

Brain imaging shows that girls with autism have less disruption in the area of the brain that processes social information, according to Pelphrey. This means that girls can understand and process social expectations, even if they can’t meet them.

Read more about the underdiagnoses of autism in girls here.