A Veteran’s Story: How Genetic Testing Helped with PTSD Treatment 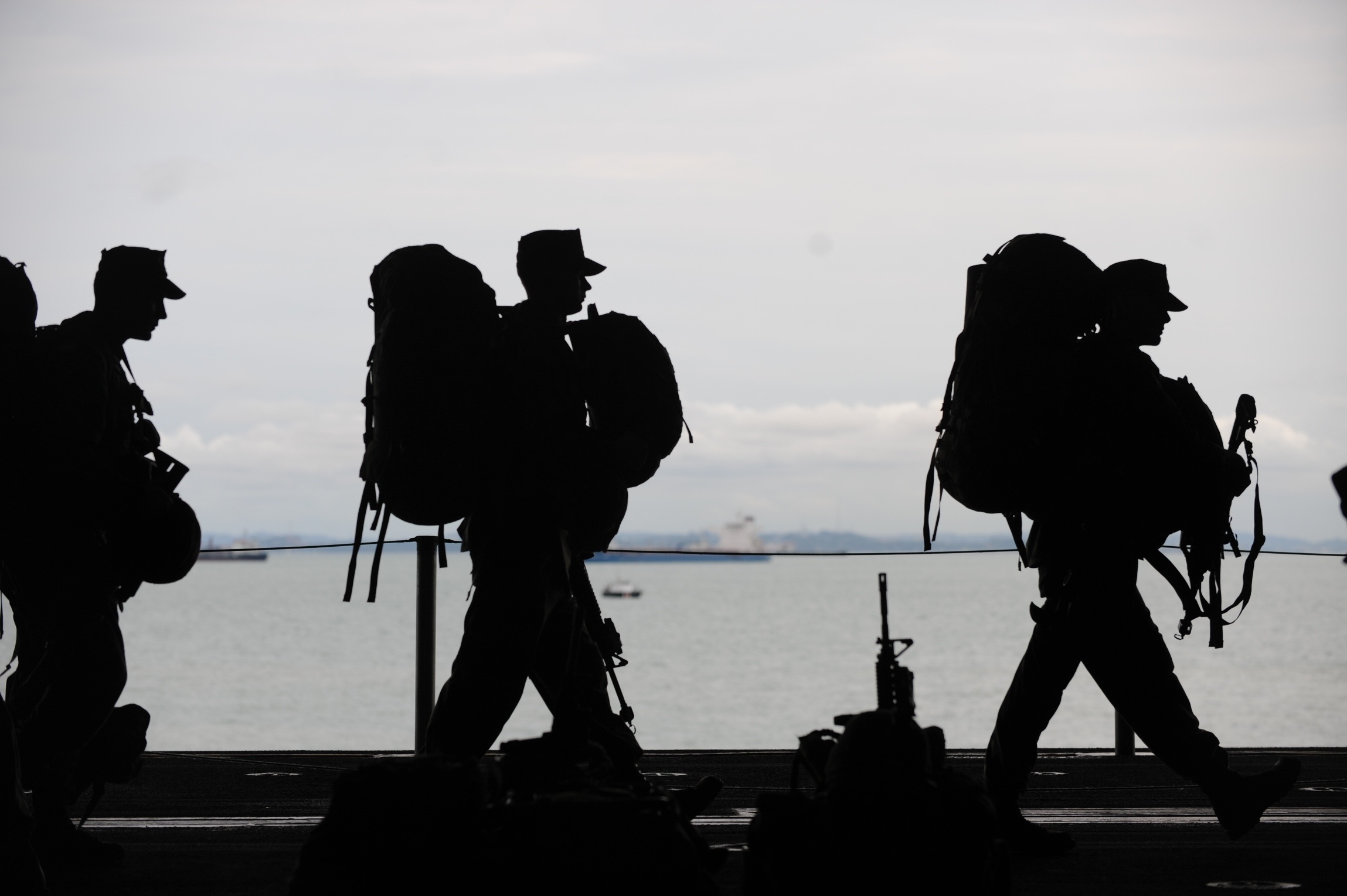 John Foster, like many who have served our country, has dealt with the lasting effects of war. For him, that includes post-traumatic stress disorder (PTSD). The 38-year-old says a genetic test, ordered by his doctor, helped guide his treatment plan and allowed him to get better.

Foster, who lives in Orlando, Florida, was a combat medic who served two tours of duty in Iraq. He says the first tour, in 2004 and 2005, left him with no problems—or so he thought.

It was during the second tour, in 2006 and 2007, when his issues developed. This is when the Army extended tours as a part of the troop surge. During John’s deployment, 11 members of his unit were killed.

Foster’s PTSD has required both inpatient and outpatient treatment. Through the years, he’s dealt with the frustration of discovering that many psychiatric drugs don’t work for him. At one point, he was taking as many as 13 different medications a day.

“My doctor, Dr. Robert Pollack, was able to adjust my meds and recommend supplements to more effectively help me deal with the situation,” Foster says. The Genomind® Professional PGx Express™  test “was key for me to help unlock the personal information that I needed to get connected to the best treatment,” he adds.

It’s estimated that one in 11 people living in the United States will experience PTSD in their lifetime, according to the American Psychiatric Association. This group includes military veterans, law enforcement officers, and victims of rape, child abuse, or trauma.

“Over the past few years, we’ve tried many modalities to treat those suffering, but for me it always felt like the lyrics of Sam Hunt’s song: ‘Body like a back road, drivin’ with my eyes closed,’” Dr. Pollack says. “There are many programs offering treatment, but the proper selection of psychiatric medications for specific patients has not had a solid scientific basis.”

Dr. Pollack uses the Genomind test to help treat patients with PTSD. “The future is starting to look brighter,” he says.

Dr. Pollack says the Genomind test looks at pharmacodynamic gene variations and drug target sites and how they differ among individuals. Most of his focus is on CYP450 drug metabolism genes, which are what can help guide clinicians in selecting medications with the fewest adjustments necessary.

Recently, Pollack has begun to see patterns of certain genetic variants that support the use of other treatments, such as transcranial magnetic stimulation (TMS) and ketamine infusions. He adds that he and his colleagues are aware that patients with the SLC6A4 serotonin transporter gene S/S genotype generally have a higher incidence of PTSD, a longer time to remission, and higher risk of more severe illness.

Does Your Medication Work for You?

Get a lifetime of smarter mental health prescribing guidance. Genomind’s leading pharmacogenetic test was designed to help your clinician personalize your treatment plan based on your genetic profile. Learn more about Genomind here.