Inflammation: The Link Between Stress And Depression 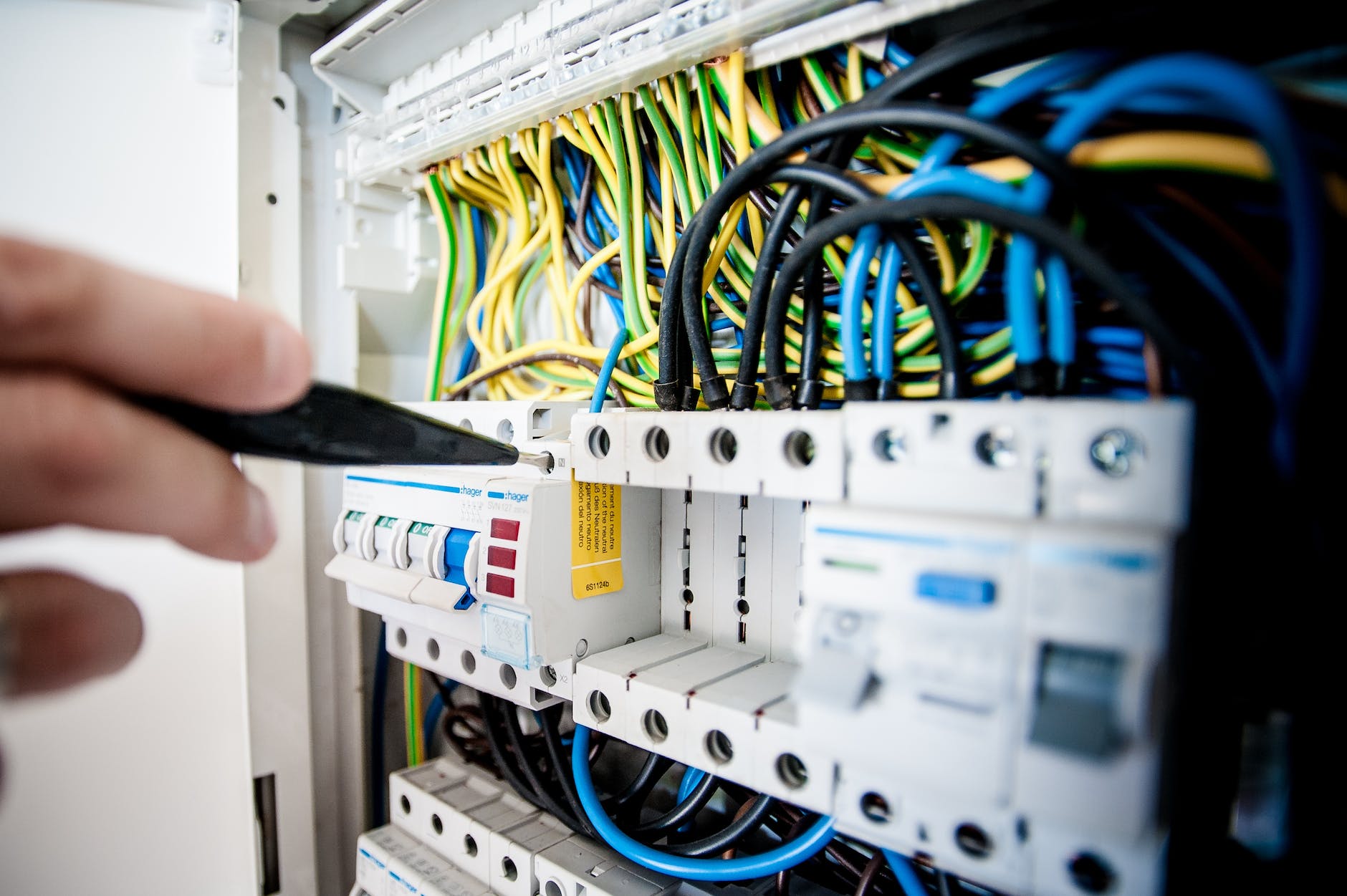 The following blog references a Forbes.com article by David DiSalvo and a recent study published in the peer-reviewed journal, Neuron.

There is a correlation between depression and stress, but could depression be a response to stress? A recent scientific study discovered that repeated environmental stressors can induce neuroinflammation, depression and anxiety disorders. Depression is an extremely complex condition, often with nonspecific physical symptoms and its causes have remained a mystery for centuries. However, new research may provide answers and treatment for the mental health condition that affects 16.2 million Americans every year.

Although depression and neuroinflammation often appear together, it’s not clear whether depression causes inflammation or the other way around. However, researchers of this study found they could genetically manipulate immune receptors in mice, meaning they could control how their brains reacted to stress. When exposed to repeated stressors, the mice reacted with an immune response that released cytokines, proteins that serve as a sign of inflammation in the human brain. This inflammation then leads to "the atrophy and impaired response of neurons in the medial prefrontal cortex, causing depressive behavior." “Repeated environmental stress causes negative behavior changes, including depression and anxiety, and can be a risk factor for mental illnesses.“ said the study’s lead researcher Tomoyuki Furuyashiki, Professor and Chair of Pharmacology at Kobe University.

An earlier study showed that major depressive disorder in some patients with neurodegenerative diseases, leads to a persistent disease with frequent major depressive episodes. Untreated depression is connected to higher levels of inflammation, suggesting that depression is similar to a type of neurodegenerative disease. To fully understand depression, we need to understand how the brain responds to stress.

These new findings could benefit patients suffering from stress-induced depression immensely. Antidepressants that are commonly used to treat depression would see a shift. Rather than target neurotransmitters responsible for serotonin and dopamine regulation, medicine would be able to target the brain’s immune response. Professor Furuyashiki is hopeful that the study “could lead to the development of new antidepressant medication targeting innate immune molecules.”

Although progress is being made to uncover the cause of depression and its relationship to inflammation and stress, it is important to recognize there is still much work to be done. The study, while promising, uses a mouse model and is not a one-to-one representation of the results in humans.

While there may not be a new treatment ready for patients, there is hope that steps are being taken in the right direction. Of the millions who suffer from depression, there are many resources available to you. The Genecept Assay® is one option you may consider with your clinician. It is a genetic test that assists clinicians in optimizing treatment decisions for patients with a mental health condition, including depression and generalized anxiety disorder. Speak with your clinician about how the Genecept Assay may improve your wellbeing.

How to Spot Mental Health Issues in Children: A Guide for Parents

END_OF_DOCUMENT_TOKEN_TO_BE_REPLACED

Free expert advice and insights every week from the Genomind team. Sign up today!