Is Severe Anxiety Becoming An Epidemic Among American Teenagers? 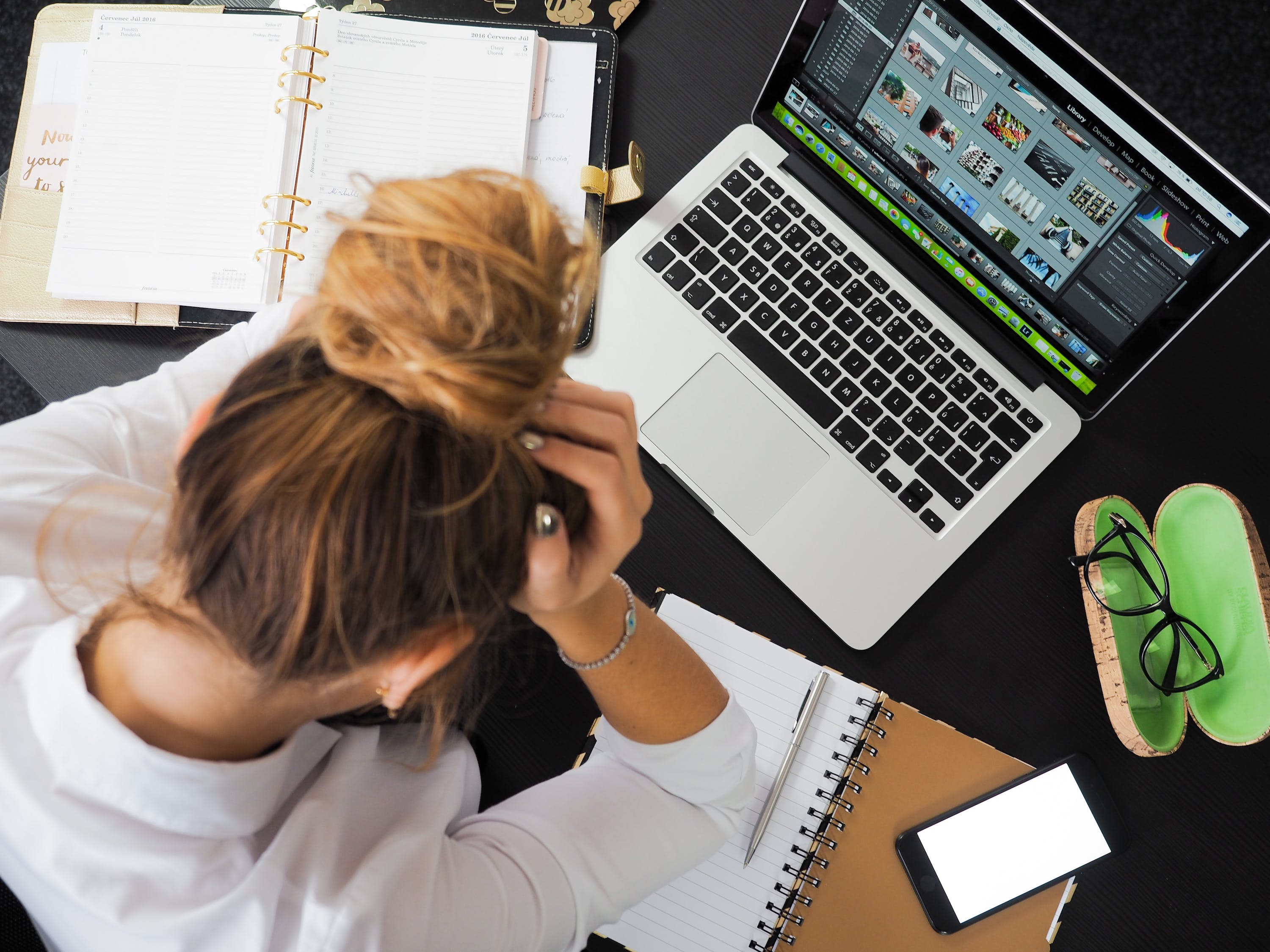 School can be hard–or even crippling for young people, although you might not know it by looking at them. Classwork, sports teams and extracurricular activities keep teens busy and many can handle the pressure—until they can't.

Anxiety is a severe feeling of worry, typically about an imminent event or something with an uncertain outcome - often regarding social interactions. It is the most common mental health disorder in the United States, affecting nearly one-third of both adolescents and adults, according to the National Institute of Mental Health. Cases of anxiety have grown over the last ten years, affecting many high school and college-aged students.

The American College Health Association found a significant increase of undergraduates reporting "overwhelming anxiety”—to 62% in 2016, up from 50% in 2011. In 1985, the Higher Education Research Institute at UCLA began a survey asking incoming freshmen if they “felt overwhelmed by all I had to do.” 18% said they did, but by 2010, that number had increased to 29% and reached 41% in 2016.

These statistics, along with an increase in hospital admissions for suicidal teenagers over the last ten years, come as little surprise to educators across the country, who increasingly report overwhelmed students. While it’s difficult to identify how much of the apparent spike in anxiety is related to an increase in awareness and diagnosis of the disorder, many educators, parents and advocates believe that the issue can’t be brushed away.

Who Is At Risk?

There are many reasons to feel anxious. For some young people, particularly those raised in abusive families or rough neighborhoods, anxiety is a normal response. There are organizations around the nation that serve youth in these situations, including the Youth Anxiety Center in New York City, which serves low-income Hispanic youth.

“The fears can be very real for our kids,” said Carolina Zerrate, the center’s medical director. “Oftentimes their neighborhoods are not safe, their streets are not safe and their families can feel unsafe if there’s a history of trauma and abuse.”

Unfortunately, addressing anxiety and other mental health conditions is low on the priority list in many economically underserved communities.

Economic data isn't a defining contributor to anxiety, but rather an explanation. Teenagers raised in more affluent communities might seemingly have less to feel anxious about. However, researchers at Arizona State University found that well-to-do teens are among the most anxious people in the country.

There are a number of external causes that may affect a young person's wellbeing. It’s tempting to blame overbearing parents with their own mental health issues, but many anxiety experts have recognized an important shift in the last few years. Instead of assigning blame to their parents, it was found that many kids have put all the pressure on themselves by internalizing the anxiety.

Another major cause of modern anxiety is social media. Teenagers from all backgrounds are relentlessly comparing themselves to their peers. Anxiety in youth has always existed, but social media has seemed to exacerbate the situation. From texting to obsessively and checking social media, digital overstimulation has a direct impact on anxiety levels.

High schools around the country have been working to achieve better outcomes for students with anxiety. A decade ago it would have been an unlikely priority, but today, educators no longer need to be convinced of the issue and are eager to help.

Teachers are turning to "504 plans," a technique developed to ensure that a child who has a disability and is attending school receives accommodations that will ensure their academic success. A typical plan for an anxious student might allow him or her to take more time on schoolwork or leave class when feeling especially anxious.

The 504 plans coupled with later school start times, less homework and more project-based learning have excited many advocates. However, critics worry that too many 504 plans avoid the issue and don't teach actionable skills. This is not always the case and a variety of plans can be developed to meet the needs of both the students and the educators. The 504 plans are not the only tactic schools use to help students with anxiety. Some schools have introduced dedicated classrooms for anxious teenagers. These spaces allow students to avoid stress-inducing environments, like giant school cafeterias, and allow them to eat lunch in a more manageable area instead.

Parenting A Teenager With Anxiety

Caring for a child with anxiety can be taxing on parents’ mental health, too. Recognizing that certain types of parenting styles can induce anxiety in children, such as “helicopter” parenting style. Identifying the source of a child's anxiety is half the battle of trying to parent a teenager with anxiety.

Therapists also caution parents against accommodating their children’s behavior by making them specific foods or leaving them alone for long periods of time. Other compromises may affect a teen's ability to tolerate distress and uncertainty in the future.

Genetics also plays a role in a child’s anxiety. In some cases research shows that hereditary genes may be one of the causes of anxious children. This may explain why both you and your child suffer from an anxiety disorder.

There are many options that can help make living with anxiety easier. Different types of therapy and if needed prescription drugs are often the most common suggestion. Recently, exposure therapy has been gaining popularity. Exposure therapy is a practice that exposes patients to the cause of their anxiety or its context without the intent to cause danger. For example, striking up a conversation with a stranger about your anxiety. Exposure therapy is an essential component of cognitive-behavioral therapy (CBT) for anxiety, which most researchers and clinicians believe is the most effective treatment for anxiety.

While exposure therapy has shown to be effective, few teenagers receive it. Whether it's because of accessibility or awareness, kids are more often treated with medication than therapy. Exposure therapy is often difficult to implement because anxious people will avoid treatment that involves becoming more anxious.

Mental health researchers continue to dig deeper to understand how the brain responds to exposure treatment. At the UCLA Anxiety and Depression Research Center, scientists discovered the more hesitant a patient is going in, the more effective the therapy becomes.

It’s time to address the growing anxiety among teenagers. The millions of teens who struggle with mental health conditions often do so in silence. We can find hope and healing in treatment, while addressing the factors that contribute to mental health conditions. Through an individualized mix of evidence-based and holistic treatments, you can develop the insight and skills you need to move toward enhanced health and wellbeing.

The Genecept Assay® is a genetic test that assists clinicians in optimizing treatment decisions for patients with a mental health condition, including teenagers facing anxiety. Speak with your clinician about how the Genecept Assay may help you or your child feel better. These additional resources are also available to help you or your loved one start the path to a better quality of life.