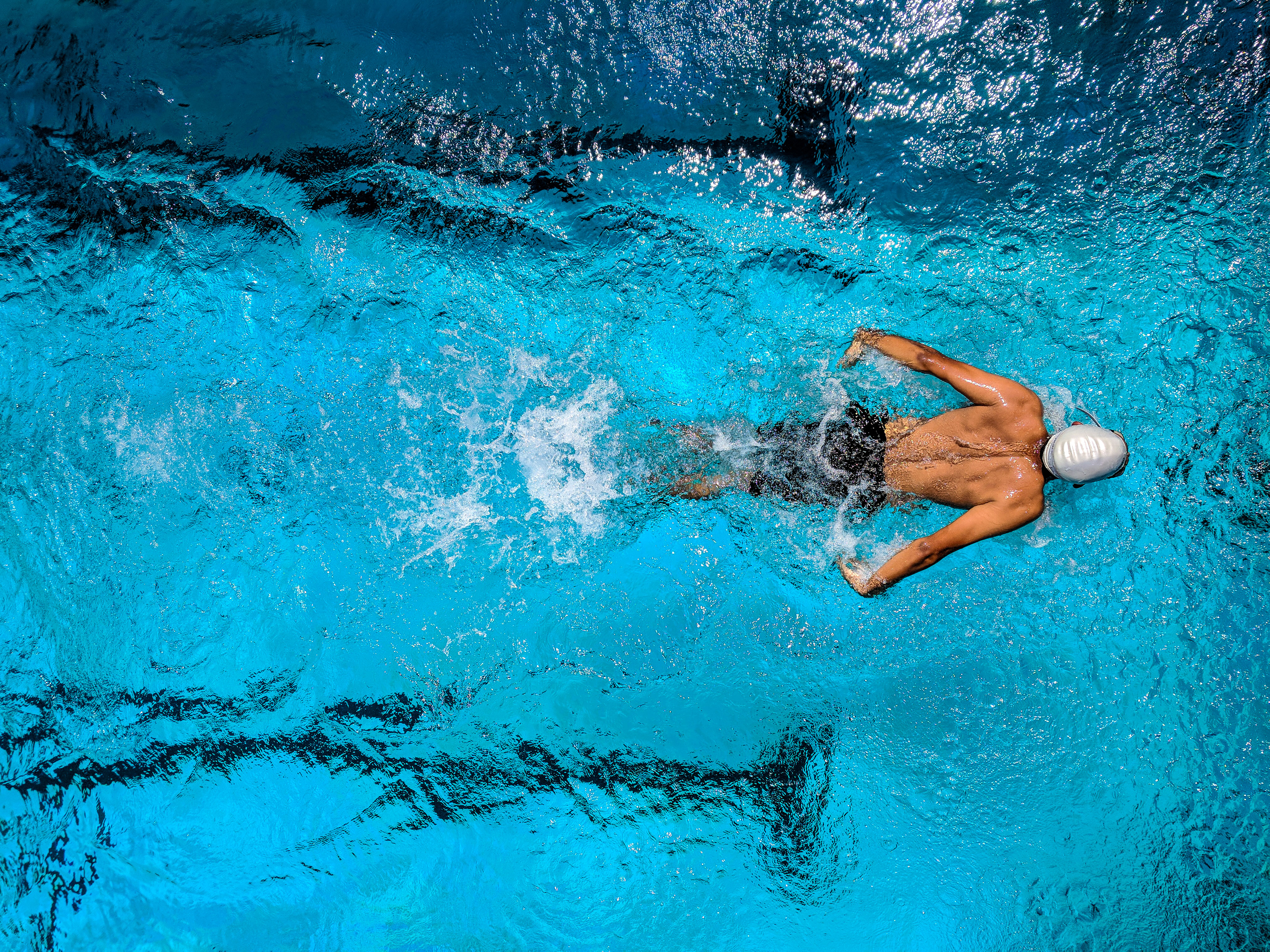 Once Michael Phelps retired from the pool after the 2012 London Olympics, he felt directionless and without purpose. Despite his past success in the water, the Olympic swimmer got lost in a sea of depression.

An unfortunate series of events in 2014 led Phelps to lock himself in his room for four days. Then, he received a second charge of driving under the influence of alcohol, which resulted in a six-month suspension by USA Swimming.

"Those days when I was sitting in my room, where I didn't move for four days, I had the support team of my friends and my closest family members and everybody who was there -- my house was like a revolving door,” Phelps said.

Positive reinforcement from loved ones may be part of what individuals struggling with depression need to feel better.

Phelps was one of the 15.7 million adults 18 or older in the U.S. who experienced at least one major episode of depression in 2014. According to the Anxiety and Depression Association of America, 3-5% of adults suffer from depression at any point in time, and 17% of adults will deal with major depression during the course of their lifetime.

“I went to treatment for a couple of weeks and just basically rebuilt myself,” he said. “They kind of tore me down and built me back up and I went through some things that I never wanted to go through before.”

Since 2014, Phelps has served as an ambassador for National Children's Mental Health Awareness Day, and won five Olympic gold medals at the 2016 Rio Olympics.

"As an American it's (seen as) weakness when you ask for help and in our society, it's just not what you do," he said. "It took me awhile to get to that point where it's OK to ask somebody for help.”